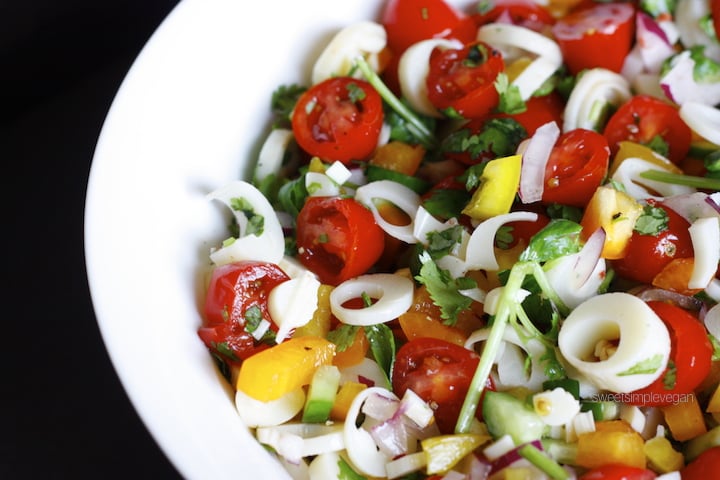 Yay for vegan ceviche! I love love loved ceviche growing up, and it was actually always so tempting when my mom served it at family gatherings after going vegan. Ceviche is always a staple dish at our summer potlucks in my family, especially at our days by the pool. I honestly have no idea what the reason for this is, as my mom’s side of the family is from the Philippines and it is not a dish traditional to their country, but everyone seems to now think of it as one. They make it with crab, fish, and sometimes even salmon. Every auntie of mine has a signature ceviche style that they alternate bringing. but my favorite was my mom’s shrimp ceviche.

When I was at the Los Angeles Vegan Potluck a few weeks ago, Shannon had brought a vegan sort of sauerkraut type ceviche made from cauliflower that was really quite delicious. Everyone was guessing that it was made of heart of palm, but the cauliflower addition really blew our minds. From all of the talk of heart of palm ceviche, I started to crave it. Oddly enough, I had never made heart of palm ceviche, or even tried it, but I think my cravings were stemming from my old love for my mom’s ceviche. So shortly after the potluck, I got my booty to the market to pick up a jar of Melissa’s heart of palm and got ceviche makin’! 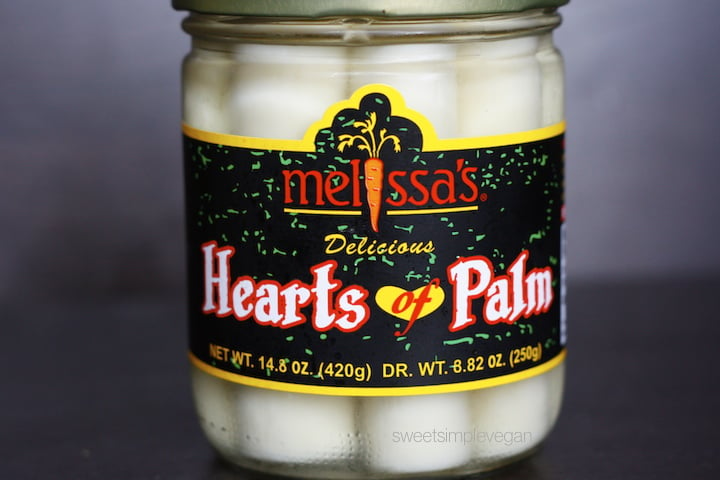 Before going vegan, I had never liked heart of palm. The reason? Well, I honestly had never heard of it. When I went to New York in the Summer of 2013, I was served a salad at my friend’s sister’s roommates restaurant that had heart of palm. At first, I thought it was scallops or eggs and to be polite, just picked away from them. When he noticed that, he explained to me just exactly what they were and I felt like a dummy! I tasted them and discovered an ingredient that would soon be a part of many more salads to come. After having heard of them as an ingredient in ceviche, I had to do it. I hadn’t enjoyed it served this way, but I knew it would be delicious.

So what exactly is heart of palm? Heart of palm is a vegetable harvested from the inner core and growing bud of certain palm trees. They are often described to have a flavor similar to that of an artichoke. They are jammed packed with vitamins and minerals that are essential for our health! Potassium which stabilizes cellular functions including heart, nervous system and muscles, Vitamin B6 which maintains the nervous system maintenance, Copper, important for bones, tendons, connective tissue and the vascular system, Zinc which accelerates wound healing, and digestion of proteins, Phosphorus that contributes to maintenance of the brain, Vitamin C, which is important to the defenses of the body, and Riboflavin, which is involved red blood cell production. 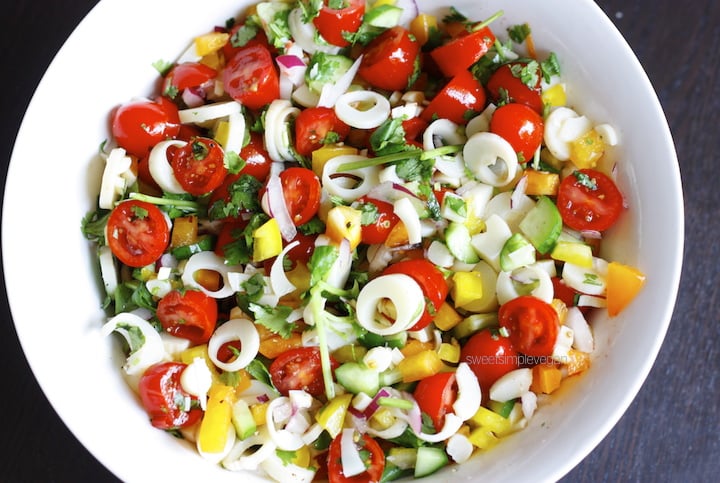 You can serve the ceviche with chips, atop salad, or even with thinly sliced jicama to add that extra crunch! I served mine inside little romaine boats to make sort of a ceviche taco, which was delicious as well. My mom actually gave a great suggestion that you could add dulse flakes and/or shredded seaweed to give the ceviche that “fishy” flavor if you so desire. I did not have any on hand, so I can’;t say for myself whether or not to try it, but I believe it would be quite delicious and will definitely be trying it soon. 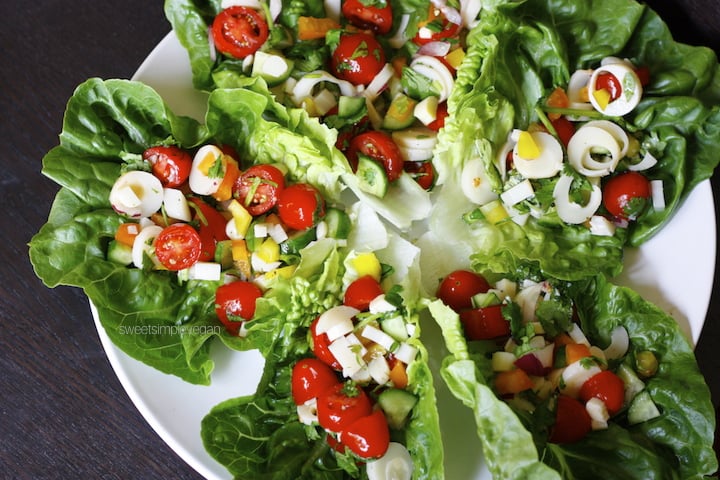 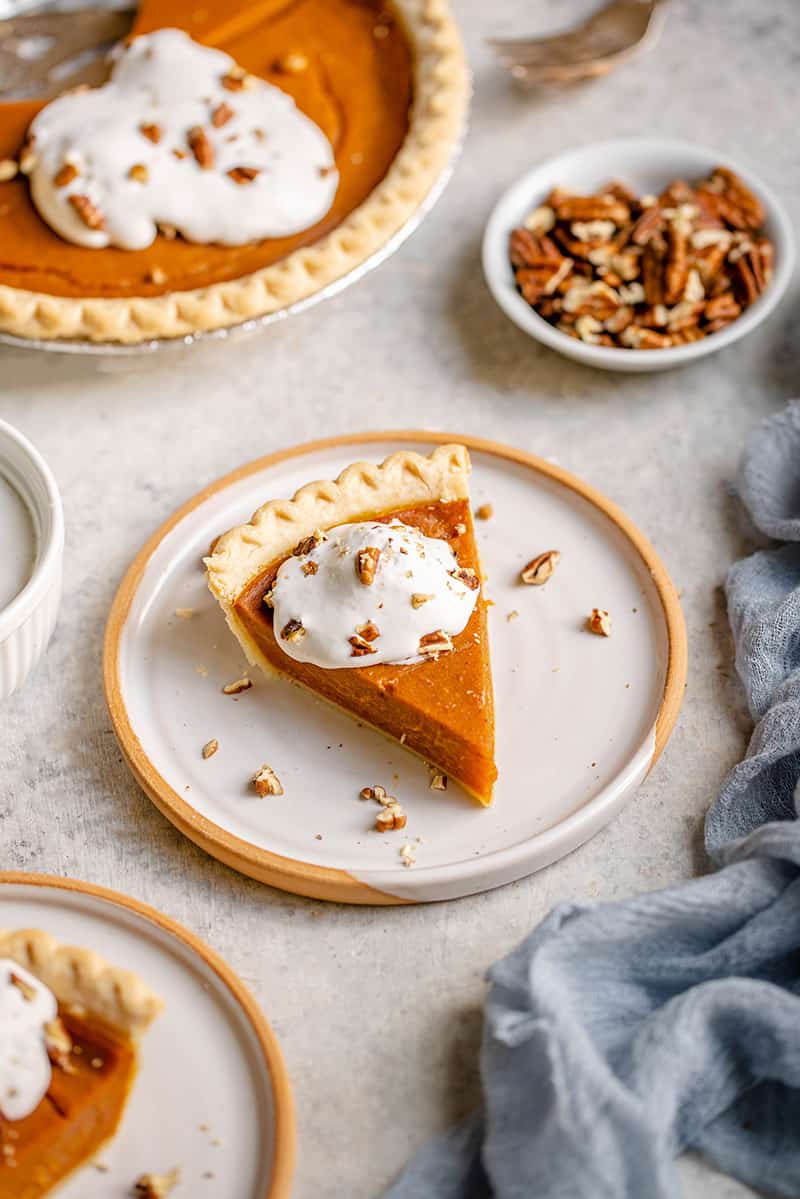 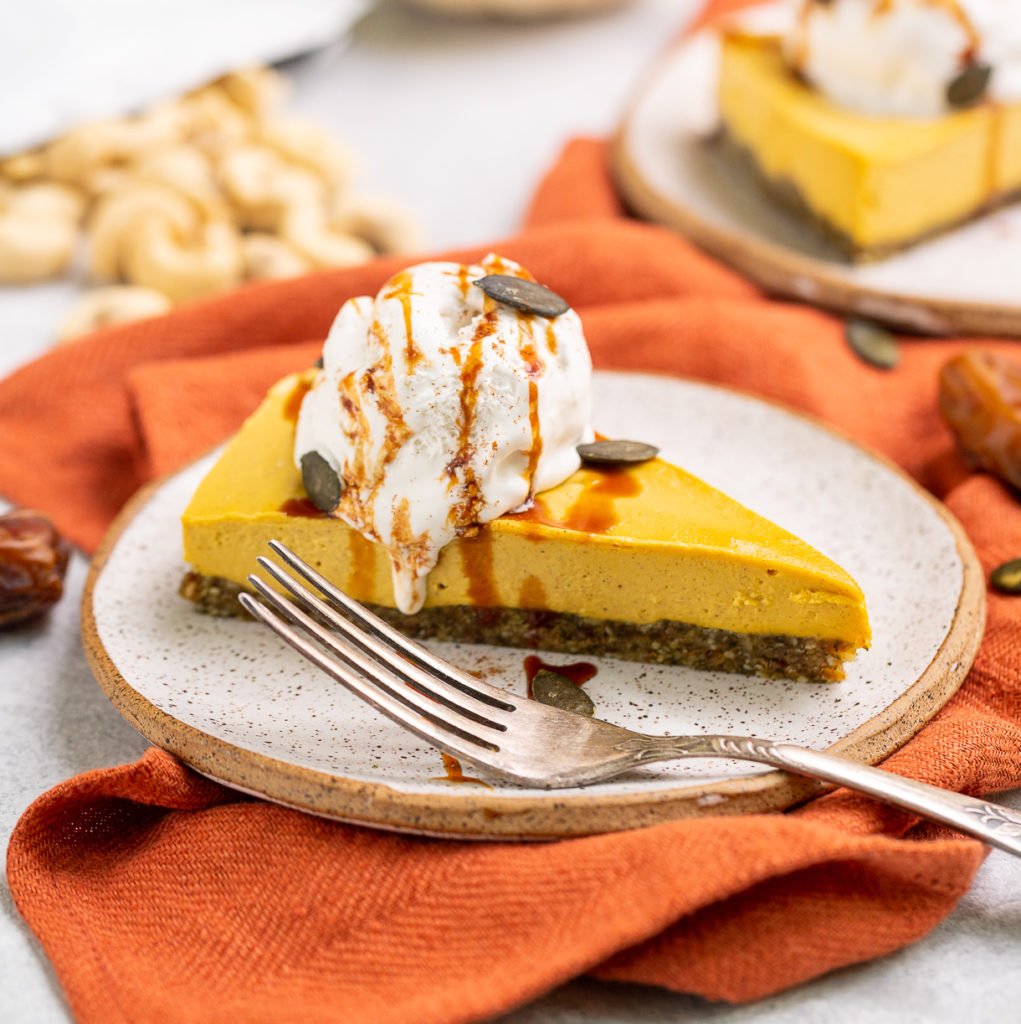 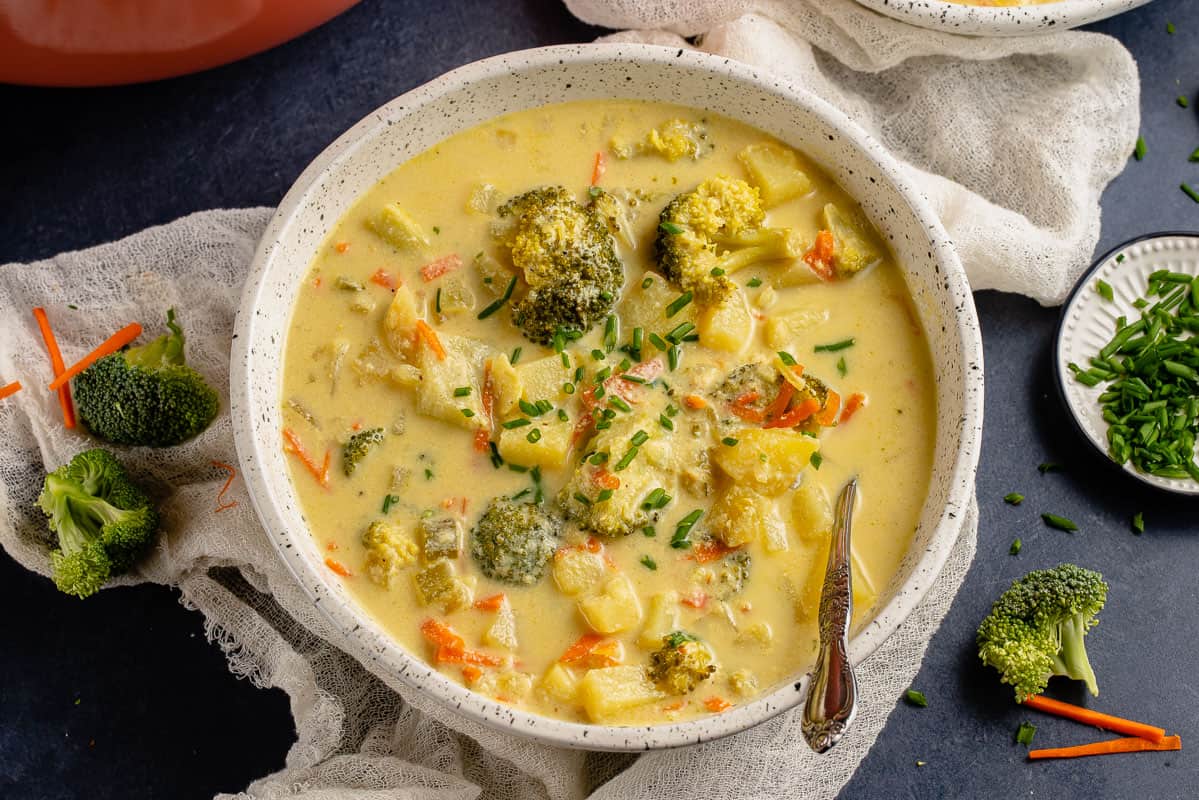