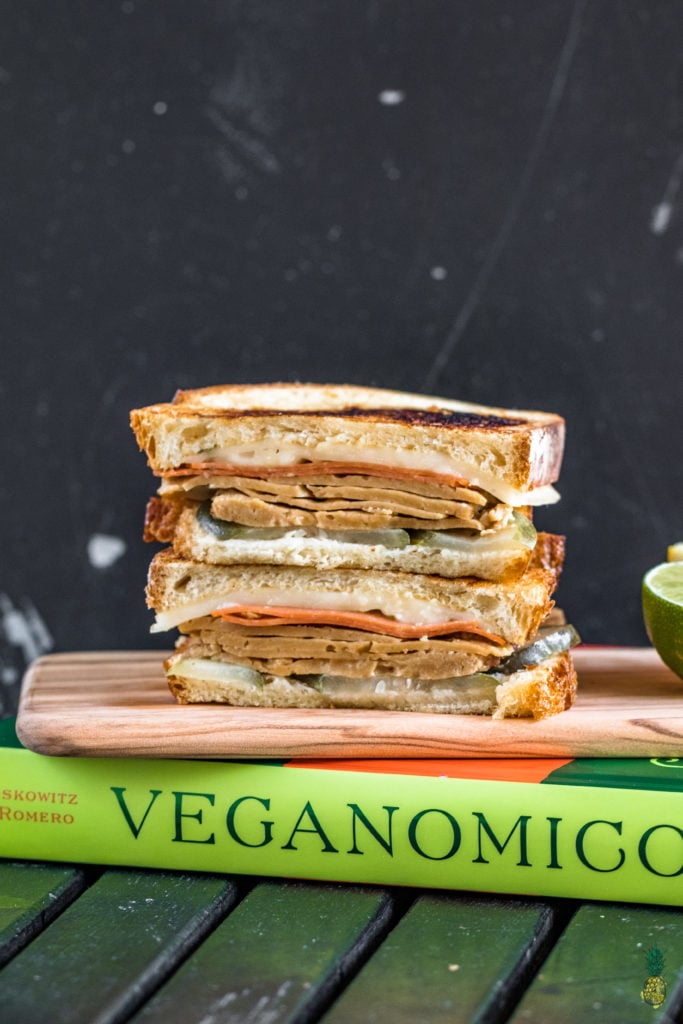 Super tasty vegan Cuban sandwiches stacked with veggie ham, mojo marinated seitan and all the fixin’s. This is a recipe worth making and something you need to try ASAP! This recipe is from the 10th Anniversary Edition of Veganomicon: The Ultimate Vegan Cookbook by vegan powerhouses Isa Moskowitz and Terry Romero. We are excited to […] 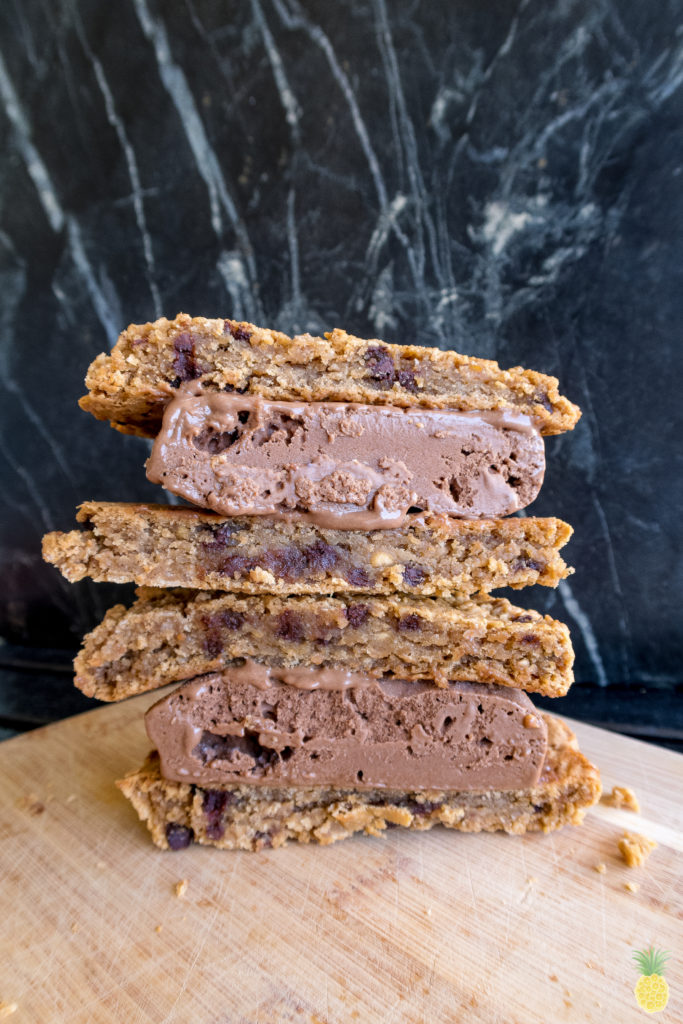 An easy and fool-proof way to make ice cream sandwiches! So easy that it’s pretty dangerous to know as I am not going to make these ALL THE TIME! Especially paired with my guilt-free chickpea chocolate chip cookie recipe.