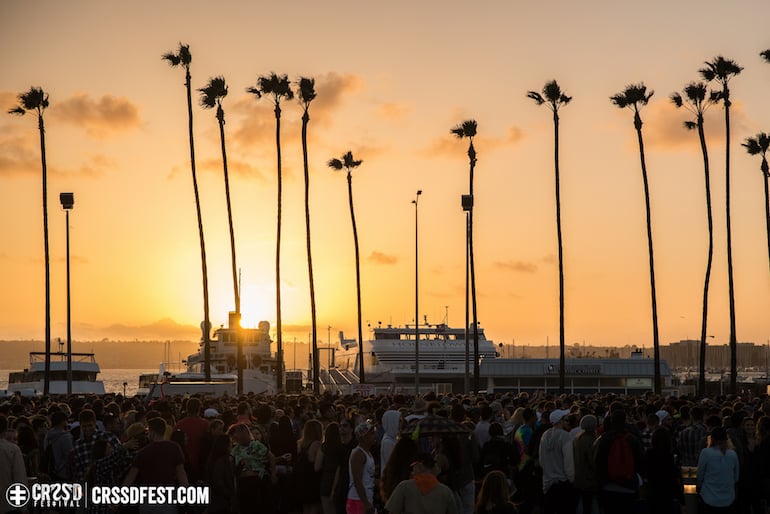 Last weekend, Chris and I drove down to San Diego with two friends and I decided to recap a bit of the fun here. We started our day, of course, at the Hollywood Farmer’s Market for breakfast, then set off to SD in the afternoon. CRSSD started at noon I believe, but since the two musicians we wanted to see were later that night (Gorgon City and Chet Faker), we took our time and swung by Bar Kindred upon our arrival.

I have a rough list of to visit spots in SD and I was able to cross one of them off during this trip, Bar Kindred in South Park. 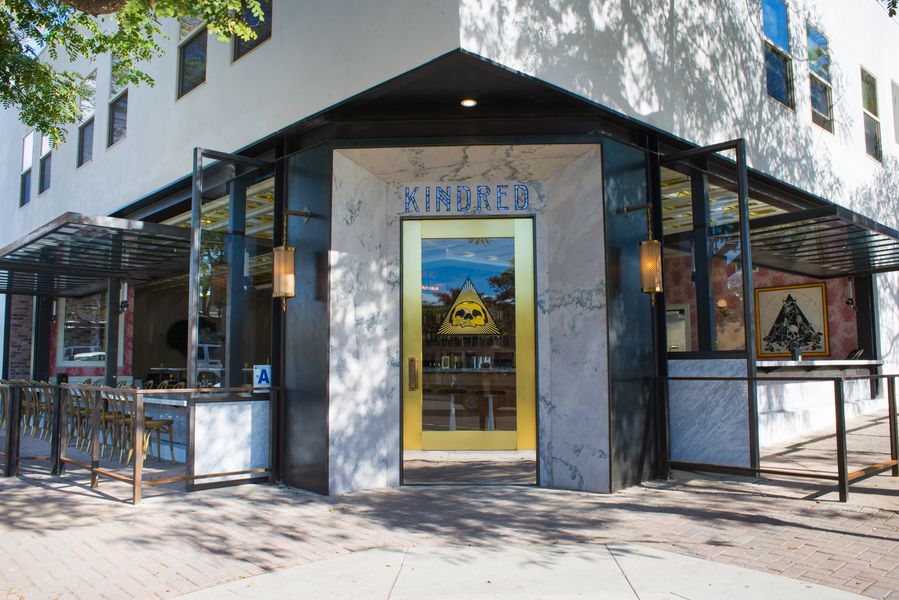 This place has such a chill vibe, and the fact that it’s walls are covered with cat photos had me sold. 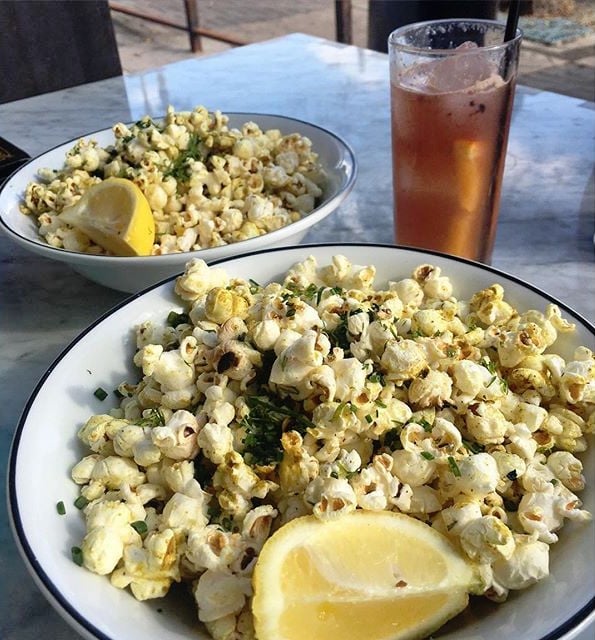 We got there about 45 minutes before they started serving their full menu, so we started off with their Popped Corn (Garlic & Chili Cologne, Chive, Dill, Lemon) to keep us in check in the meantime, along with our beverages. They have a huge alcoholic & non-alcoholic assortment, and I opted for the Black Magic Punch {blackcurrant kombucha, orange juice, ginger, grenadine & blackberries}, which I highly recommend! Also if you go, sit on the outer bar. Hard to explain through text, but when you visit you will know exactly what I mean (it is on the right hand side), where Chris and I are sitting below! 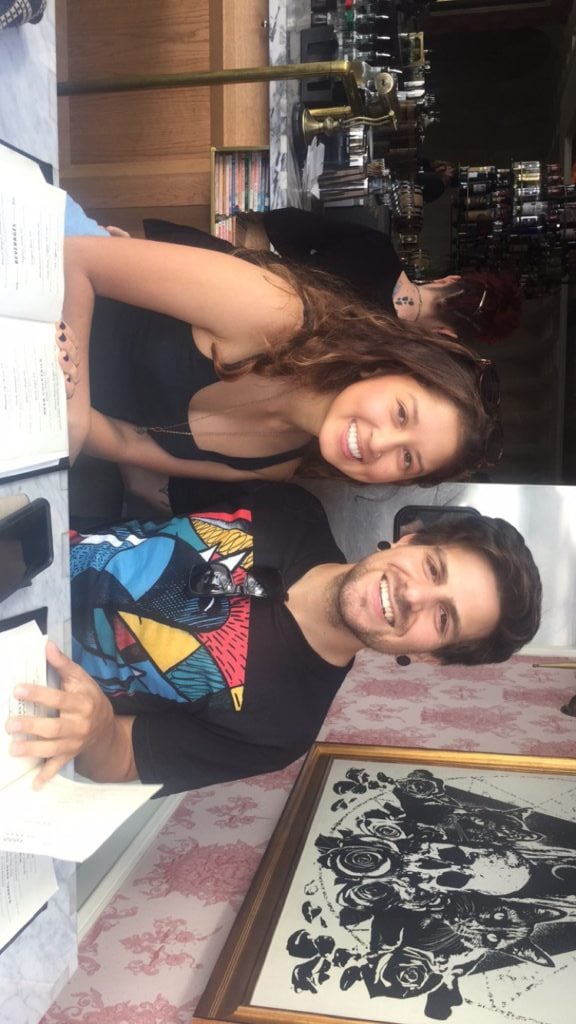 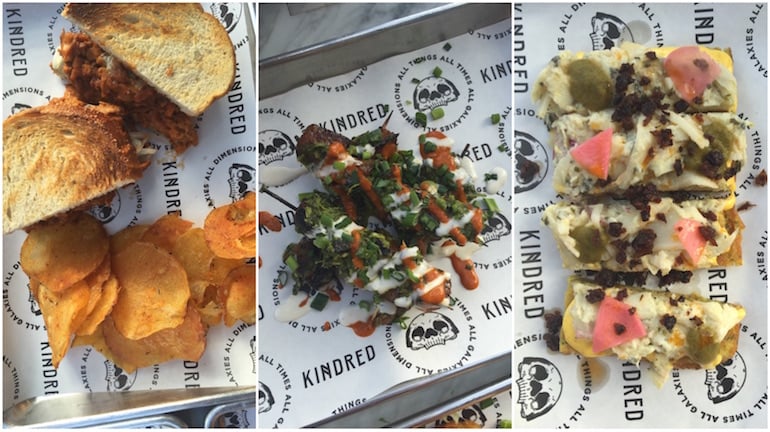 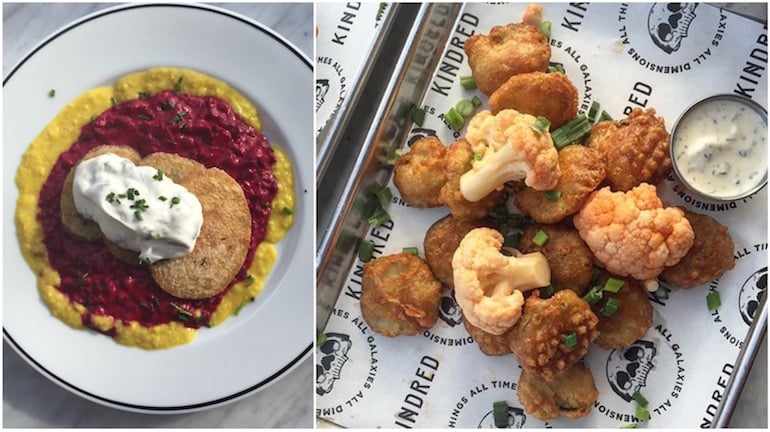 I was quite impressed by the food that came out, so much better than typical bar fare! The favorites and must tries of the selection were the skewers and sandwich, while heart of palm on flatbread was unfortunately an “eh” that I wouldn’t recommend.

Overall, we had a positive experience, and this was the perfect spot to chill out at before a night on our feet! You can view their full menu here, let me know what you try when you visit! I will definitely be back soon 🙂

Alright and now for the main purpose of our trip, CRSSD Music Festival! 🙂 You can read a full post on what this event is all about here. 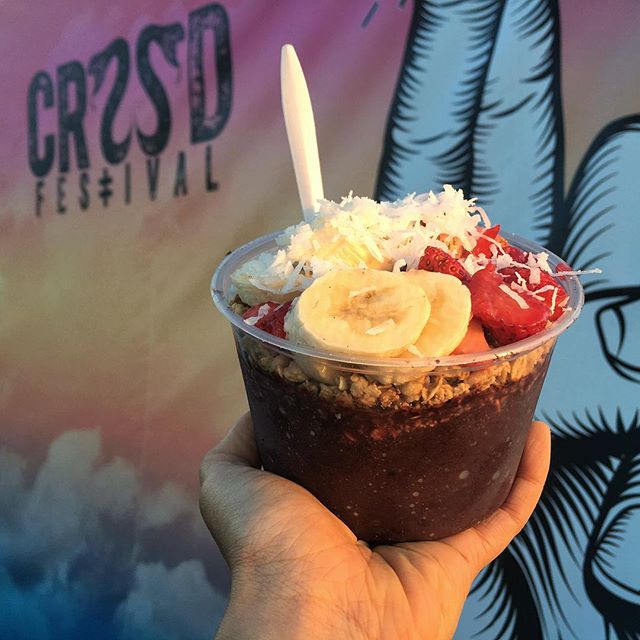 After scouring the area for parking (it’s our fault for arriving so late), we made it into CRSSD Music Festival and my tummy was growling! We walked through the beautiful venue had to, of course, stop by Taste of Brazil to get my hands on an acai bowl, cause I am hooked on these at the moment and I mean do I really need to justify an acai bowl!? The perfect time for one of these babies is, well, ALL the time! This was a simple acai banana blend topped with granola, strawberries, banana and the extra addition of coconut per request 🙂 They even had pitaya bowls and fruit smoothies. 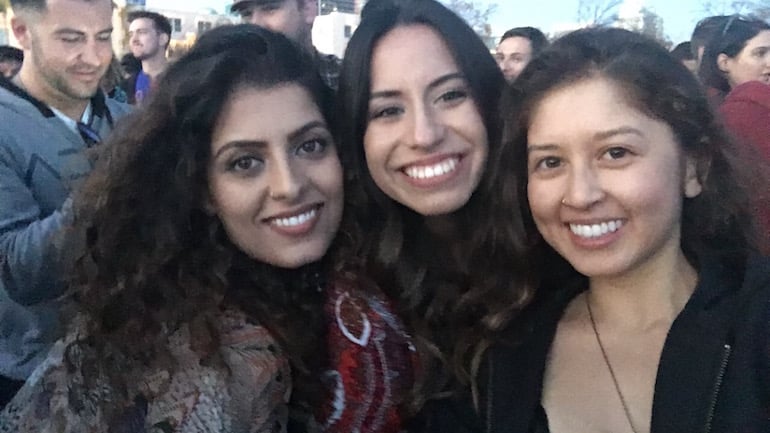 I met up with my friend Atria and her bff Mitra, and we caught the last half of the TYCHO set which was a cool introduction to the rest of the night. Upbeat yet mellow, so perfect for conversation since we were in part catching up after a few months of not seeing one another. 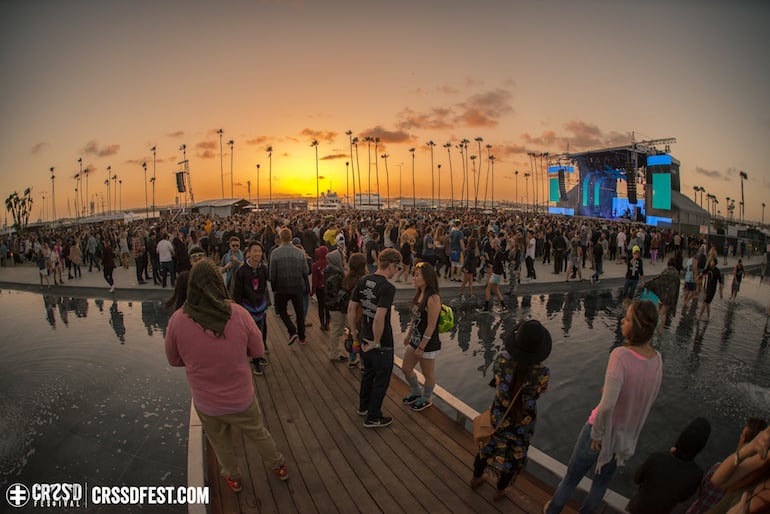 In between TYCHO and Gorgon City was, well, interesting to say the last. We hit up the port o potties and I know this may be TMI but this was seriously a WHAAAT experience I have to include it here. There was a maze of them line up in the corner, with what seemed to be dozens of aisles and passageways leading to even more, and the security guards were treating this area like it was a highly contained danger zone! We were being directed with flashlights and immediately booted out of the premises once finished, I felt like I was in bootcamp. Chris and I were so confused and just cracking up the whole time haha definitely something I will never forget. 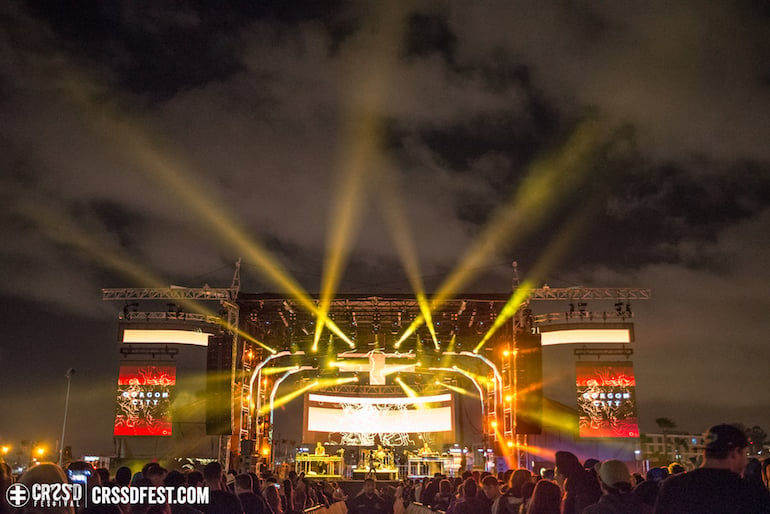 Photo by Photo by Gabe Tiano

We ran into our friends by the water during Gorgon City and instead of making our way back into the crowd, we took off our shoes, rolled our pants up and danced in the water during the whole. I haven’t been to a festival wish such a feature before, but the crowd, us included, dug it. It was quite refreshing after being in the large group of people and it was the perfect view and distance from the music as the sound was still perfectly amplified where we were. Chris and I boogied like no one was watching, and I just remember closing my eyes and smiling while we all danced. This was my favorite part of the whole night.

Aaaand along with the location from where we watched Gorgon City, their music was too the best of the night for us. It was the easiest to groove to, accompanied with an awesome light show, and there was a lot of activity on stage. It wasn’t just a DJ set but they had singers that were moving throughout which was cool to view from the side screens. 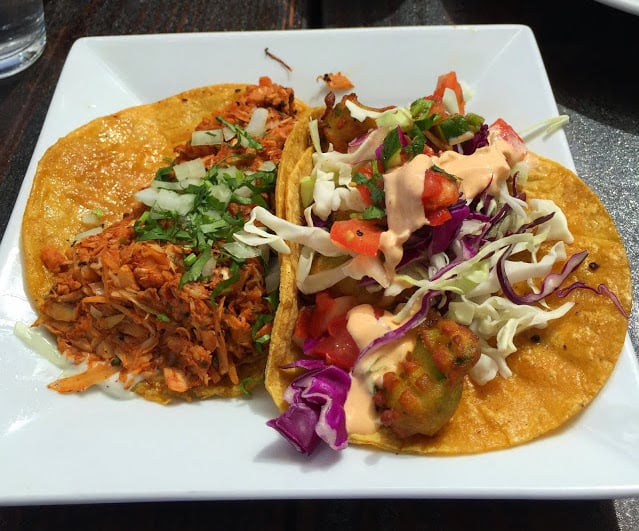 After Gorgon City, Chris and our two friends tried out vegan noms from Sage Organic Vegan, ordering the Jackfruit Tacos and the Fried Avocado Tacos. Jackfruit tacos always have my heart, A+++++ all around 🙂 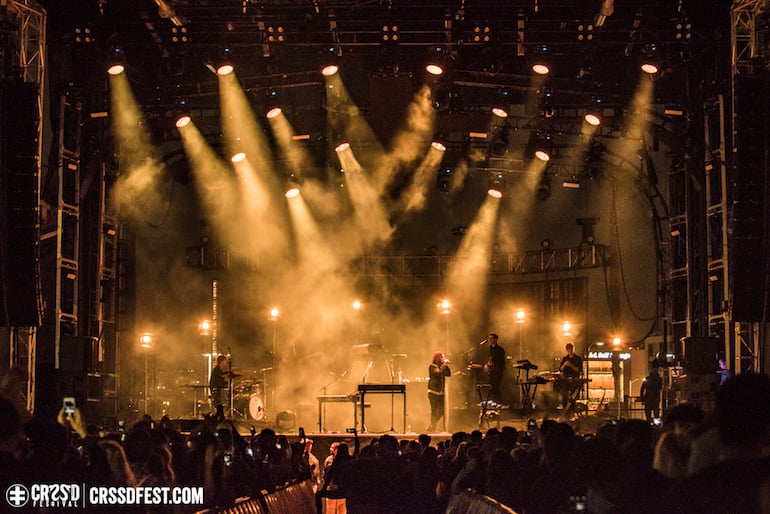 Then off we headed to Chet Faker. I was so stoked to see Chet as I am a huge fan of his work, but surprisingly, this set was the least favorite of the night. The crowd was vibin’ and I still dug his music, but it wasn’t quite as entertaining live as the other sets. It was a combination of a lack of excitement in his light show + a poor choice of songs to feature in his set. I think that if he picked some of his more uplifting beats that we could have danced to, we would have had a more enjoyable time :/ 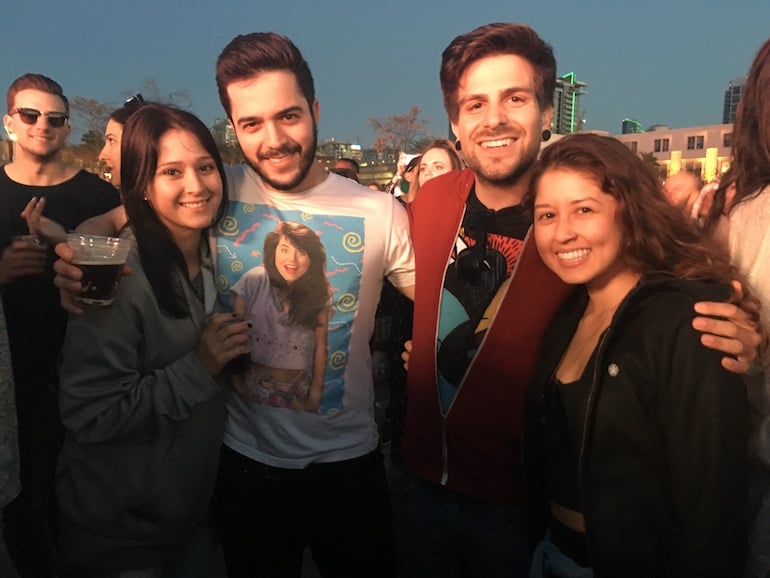 We actually ended up walking out of the set and just roaming the venue, which I was glad we did. There was a lot of greenery set up throughout, as well as beautiful nature-esque decor and open field areas so that there was a lot of breathable space to hang out in when not in the crowd, and to relax in before our lengthy trip back to Los Angeles.

I don’t want the last part of the night to undermine any other aspect of the festival and our day, because it was still good music and I had a great time overall. I’ll be back at CRSSD next year, and hopefully this time around we can make it out to both days to truly get the full well rounded experience, and to visit more vegan spots around SD to share here with you all! 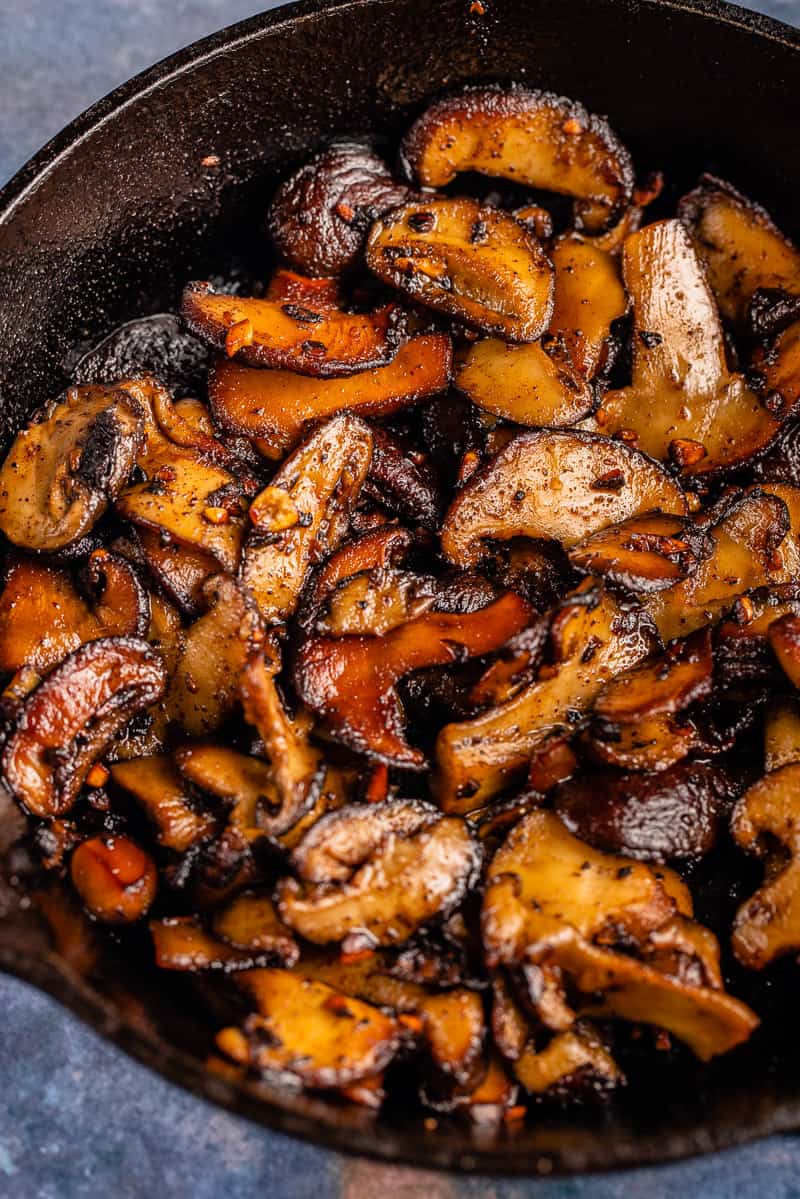 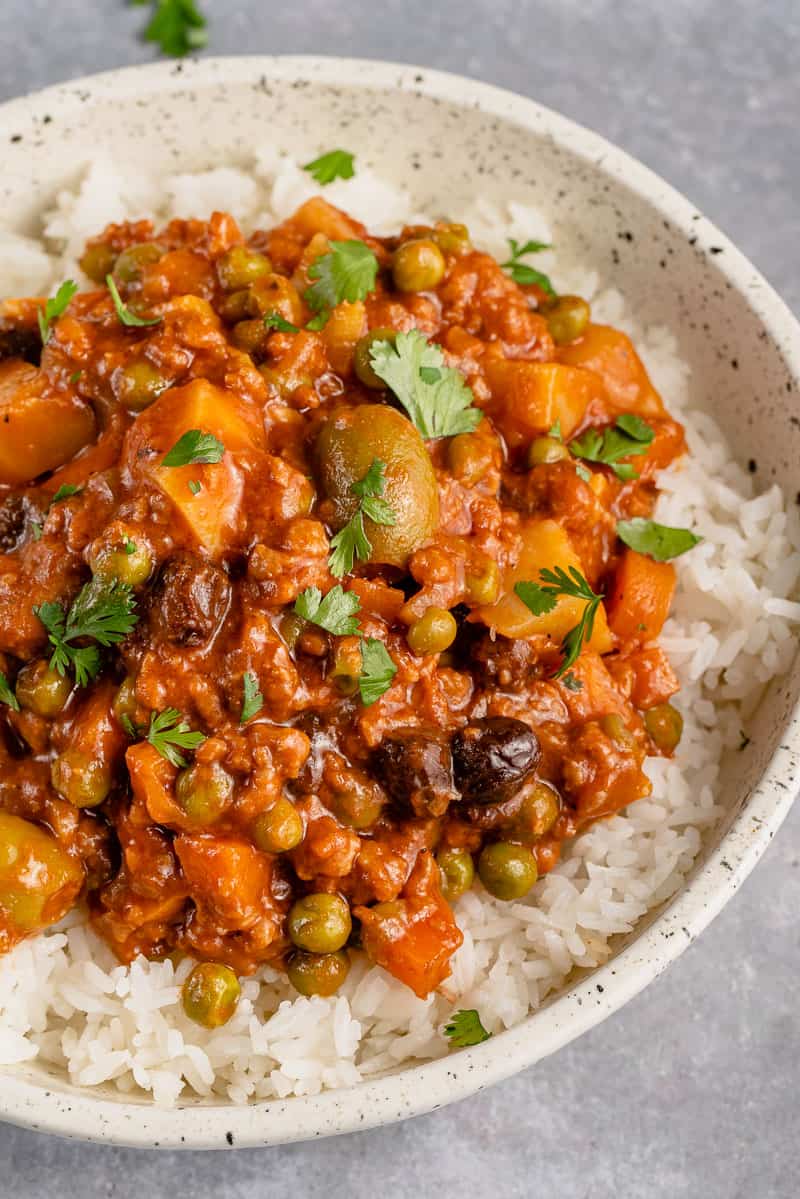 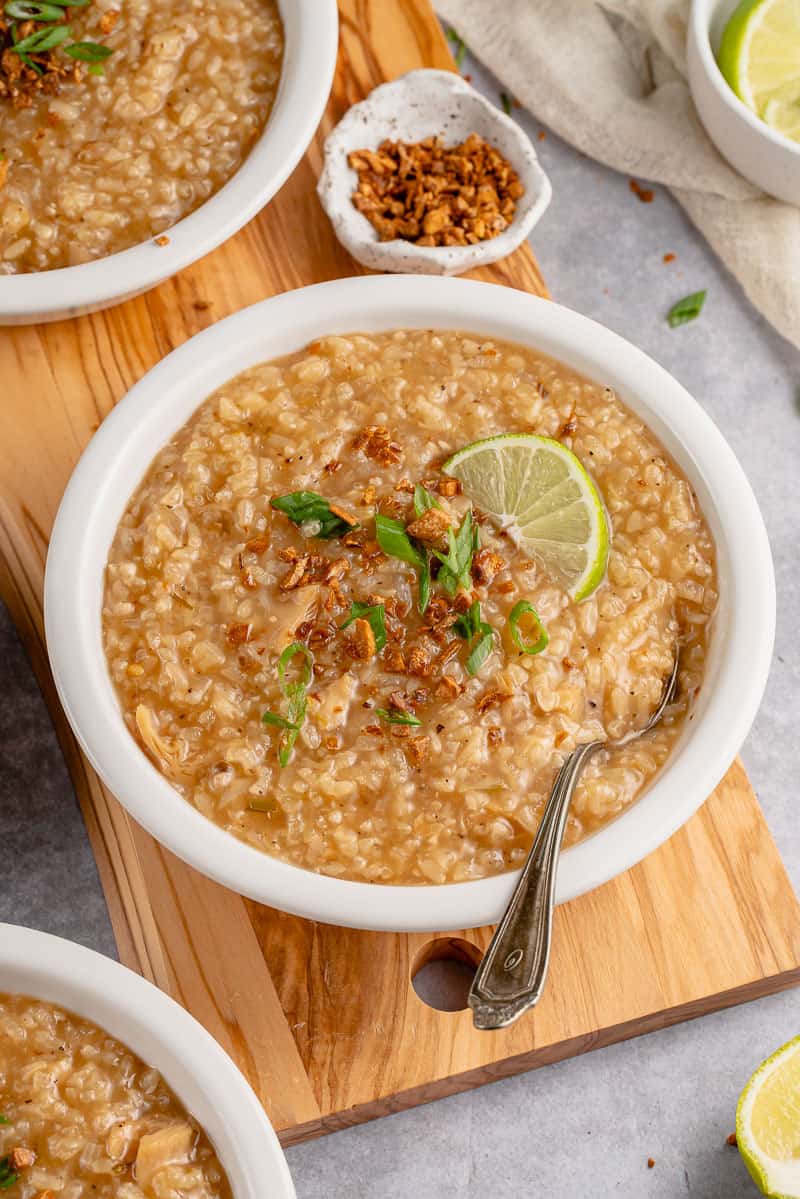 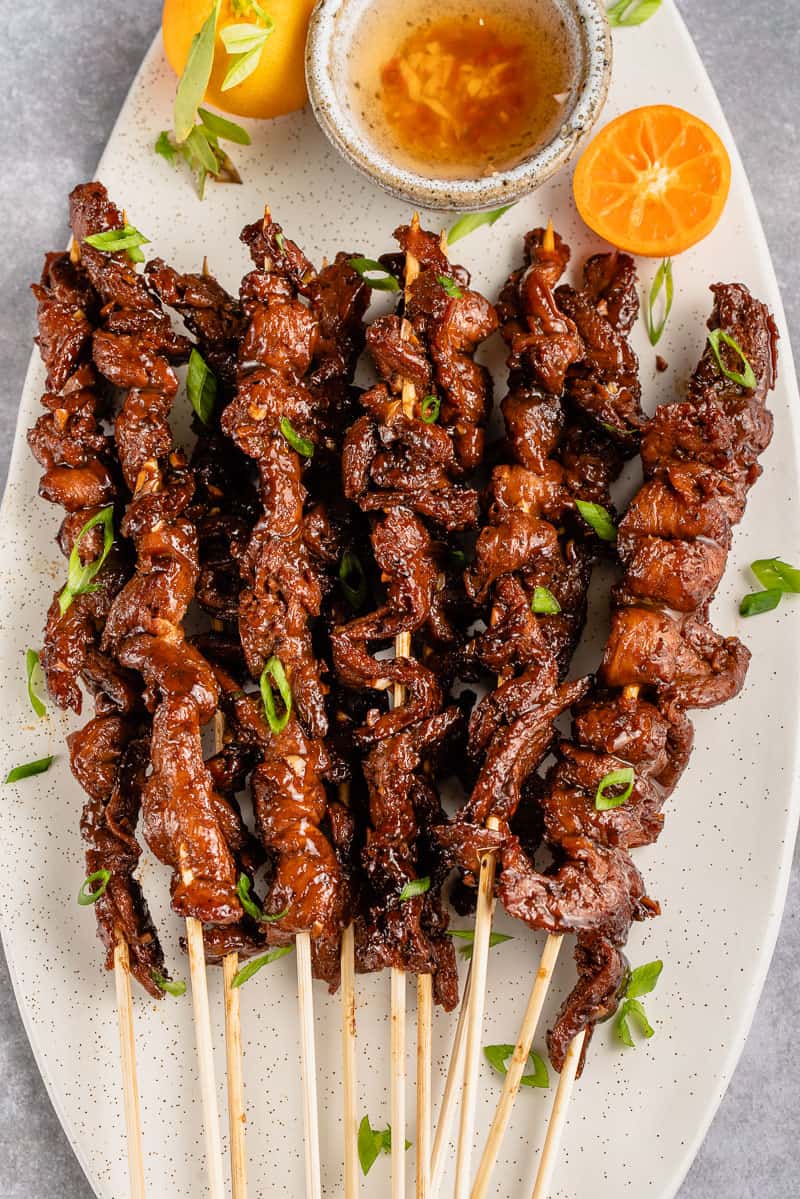 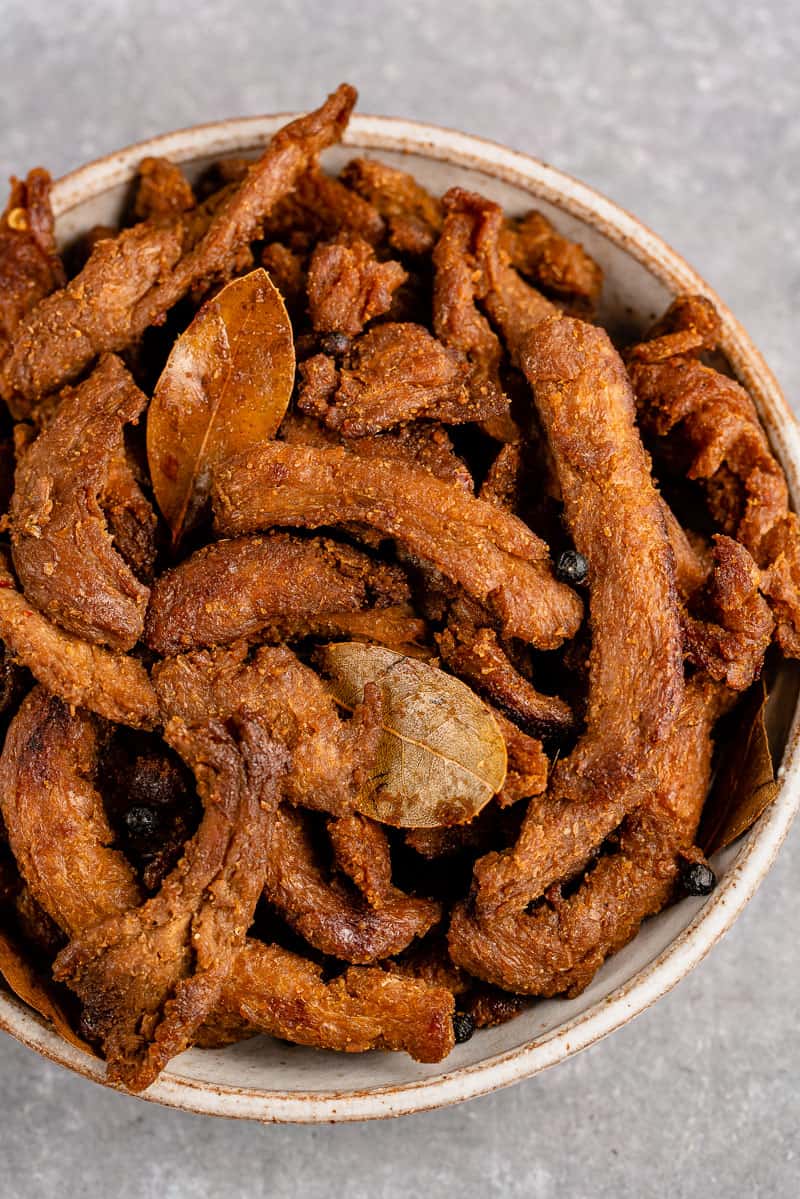