After seeing the buzz about these High Carb, Low Fat, Raw Vegan Cinnamon Rolls all over the internet lately, I just had to make some of my own, and man am I glad I did.

This ingredient list is SO SIMPLE. 3 Ingredients, all raw, healthy and organic:

Organic dates: I purchased the Royal Treatment sampler box from 7 Hot Dates. All of their dates are organic and grown locally here in California. These dates are of much higher quality than those sold in conventional super markets and I highly recommend you try them out. They ship all over the United States and Canada.

Organic bananas: be sure that they are spotty and ripe, but not too mushy, or you won’t be able to cut them without breaking.

Organic cinnamon: The only spice you need for this recipe, and the star of the show. I always try to purchase organic, and I feel like it makes all the difference flavor wise. You can even take whole cinnamon sticks and grind them in a high speed blender to make your own fresh cinnamon powder for this recipe. I have heard that grinding your own fresh cinnamon powder is idea in that you are able to consume the natural oils that are often stripped from the stick, maximizing its benefits of reducing inflammation, having antioxidant effects, and fighting against bacteria.

Why do I urge you to make this? Besides the fact that these are AMAZING, it is also fat-free, gluten-free, raw vegan, requires only 3 Ingredients and is perfect for both kids and adults!

If any of you have tried a different variation of these raw vegan cinnamon rolls, comment with a link below so we all can try them out!

I cut WITH the curve of the banana, not against it. SInce some of the bananas are in a C-shape, cut along the banana drawing a C shape so that you get a straight instead of curved piece.

You can roll several slices around one another to get a thicker cinnamon roll.

I purchased the Royal Treatment sampler box from 7 Hot Dates.

You can even take whole cinnamon sticks and grind them in a high speed blender to make your own fresh cinnamon powder for this recipe. 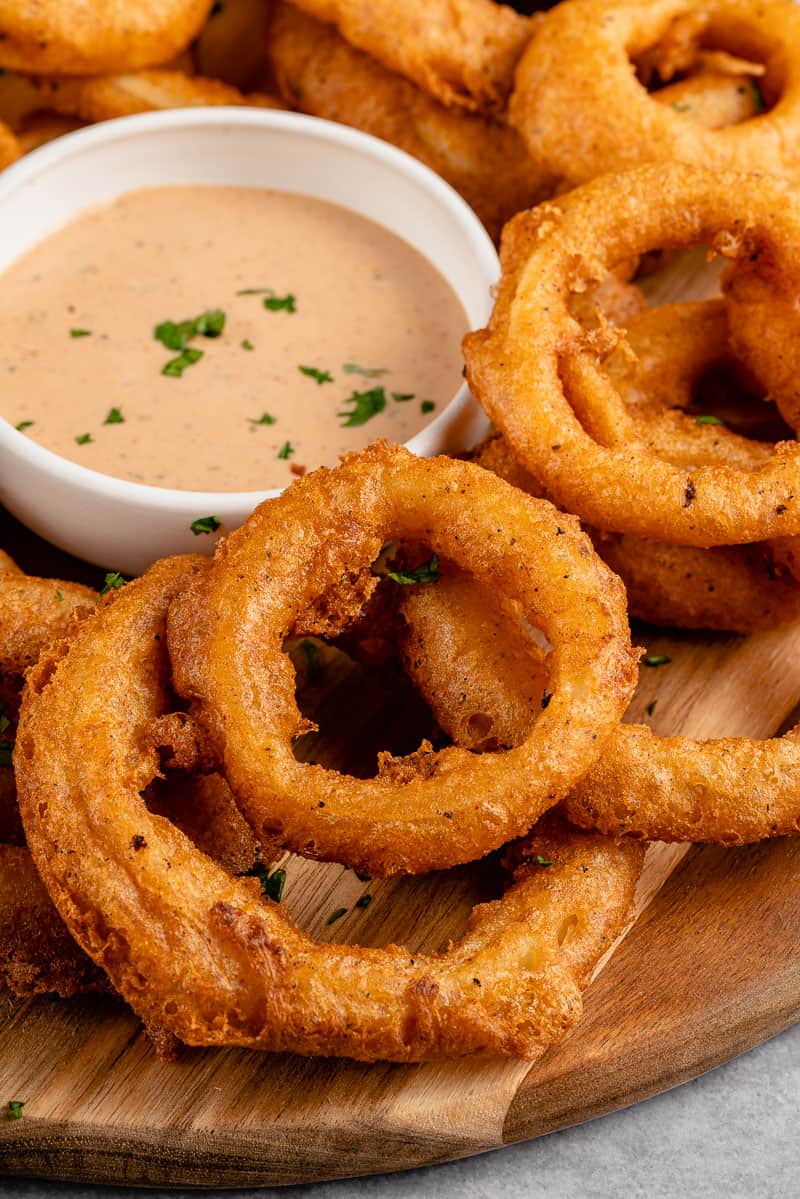 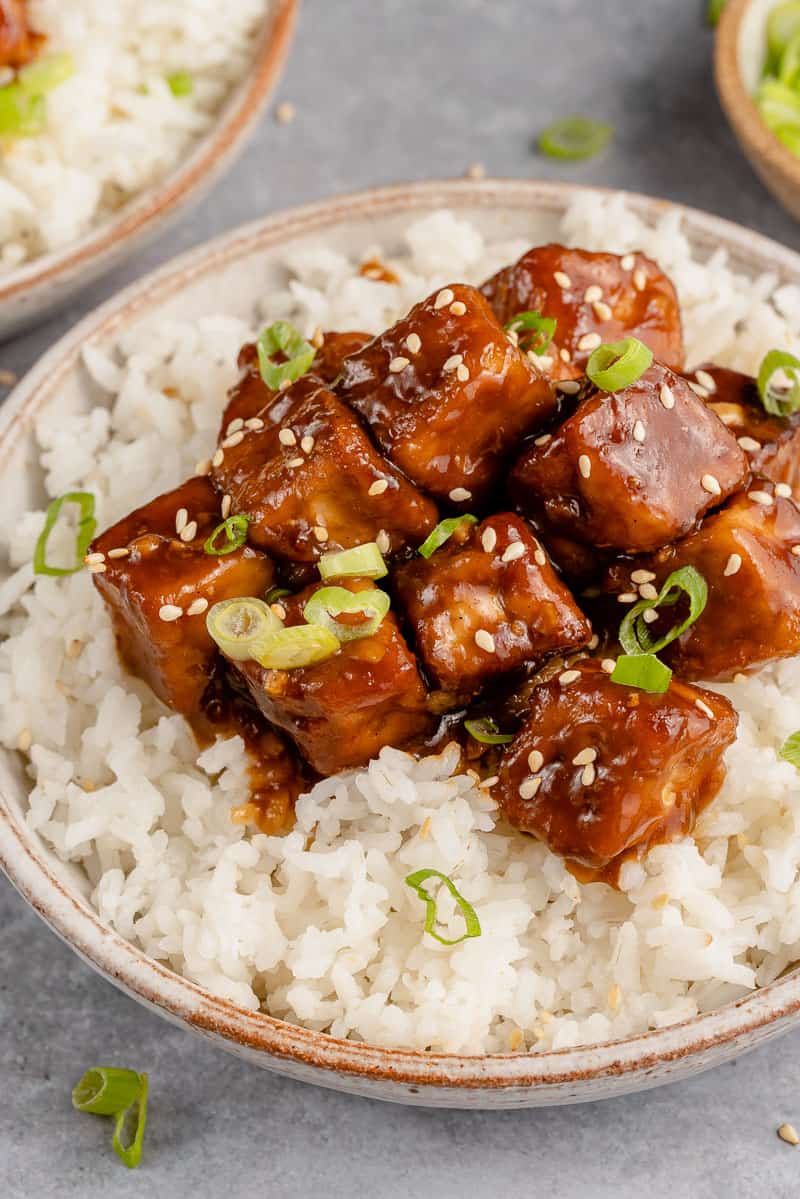 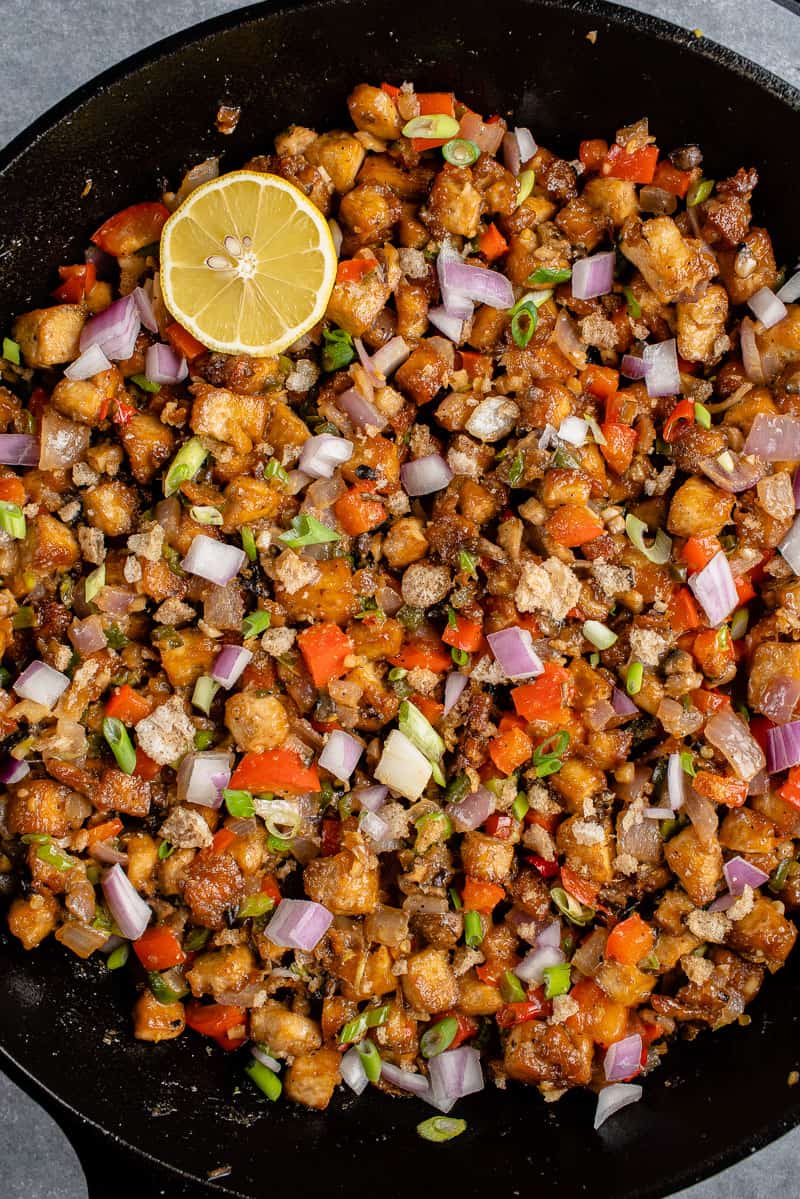 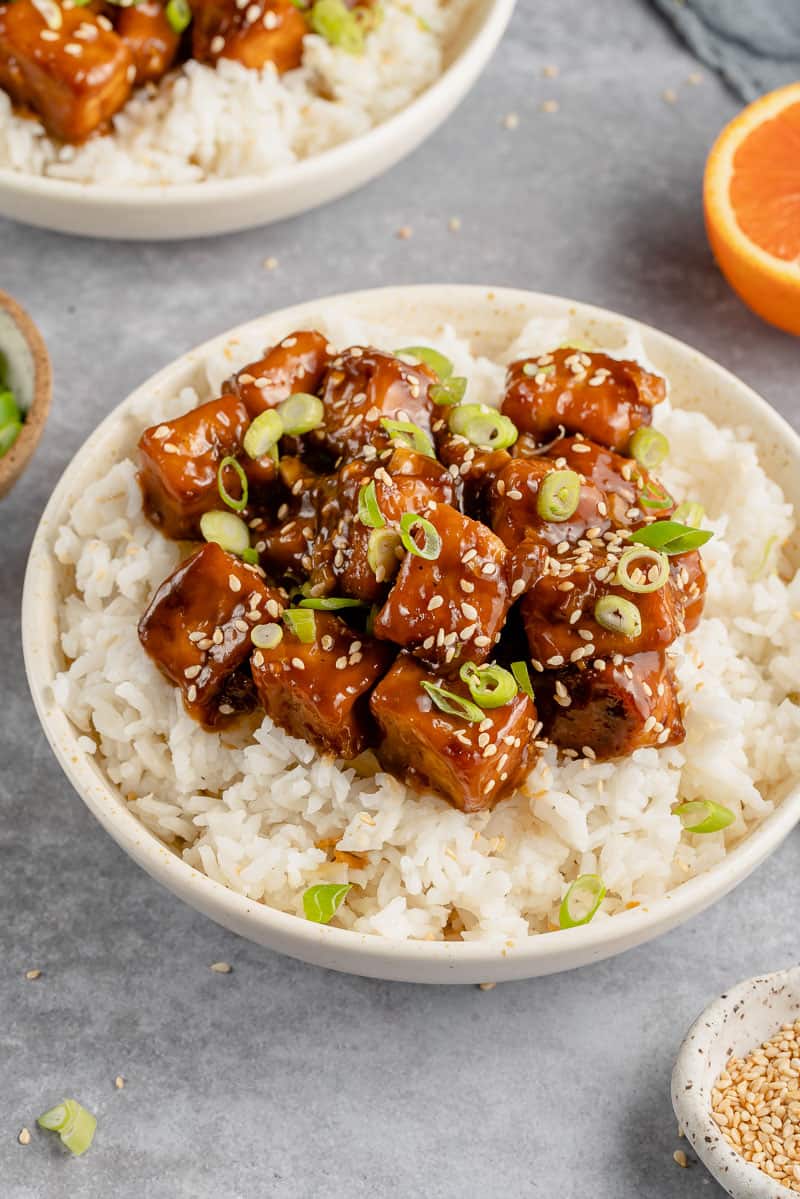 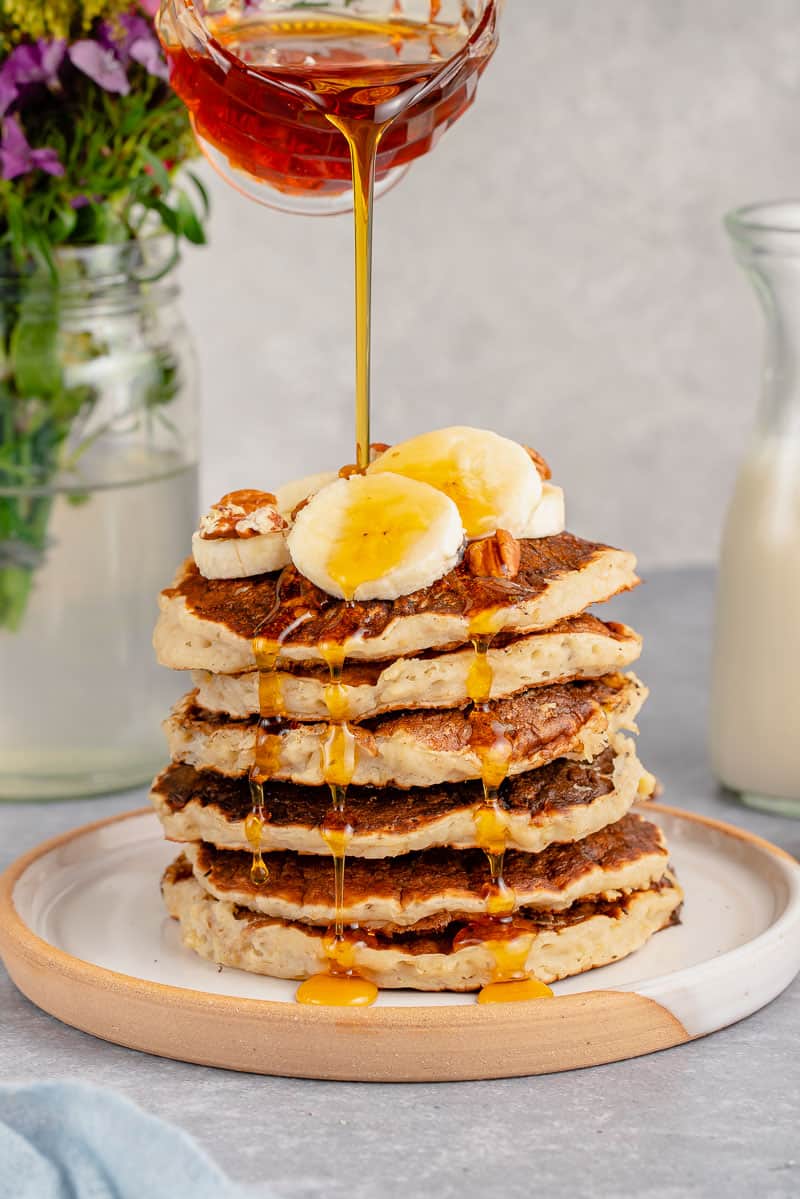